After a year’s hiatus and a change in venue, Camp Bisco is back and moving to a site that offers fans a better experience at Montage Mountain in beautiful Scranton, Pennsylvania on July 16-18th. Campers will be treated to a water park, as well as many other amenities not offered at other festivals, such as full restaurant and bar.

The festival will feature many Camp Bisco regulars, such as Pretty Lights who is performing Thursday night as one of the festival’s headliners. Derek Vincent Smith took the moniker Pretty Lights in the summer of 2004. He had played electronic music with other groups but chose to go on his own and make his own music, starting out as a late night act for other major groups — one of them being the Disco Biscuits. He has since made a name for himself and has earned the coveted spot he’s playing. Thursday night also features STS9, otherwise known as Sound Tribe Sector Nine, pioneers along with the Biscuits with the livetronica genre. Mixing beats from hip hop to funk and jazz, this is a perfect addiction to the experience that is Camp Bisco. 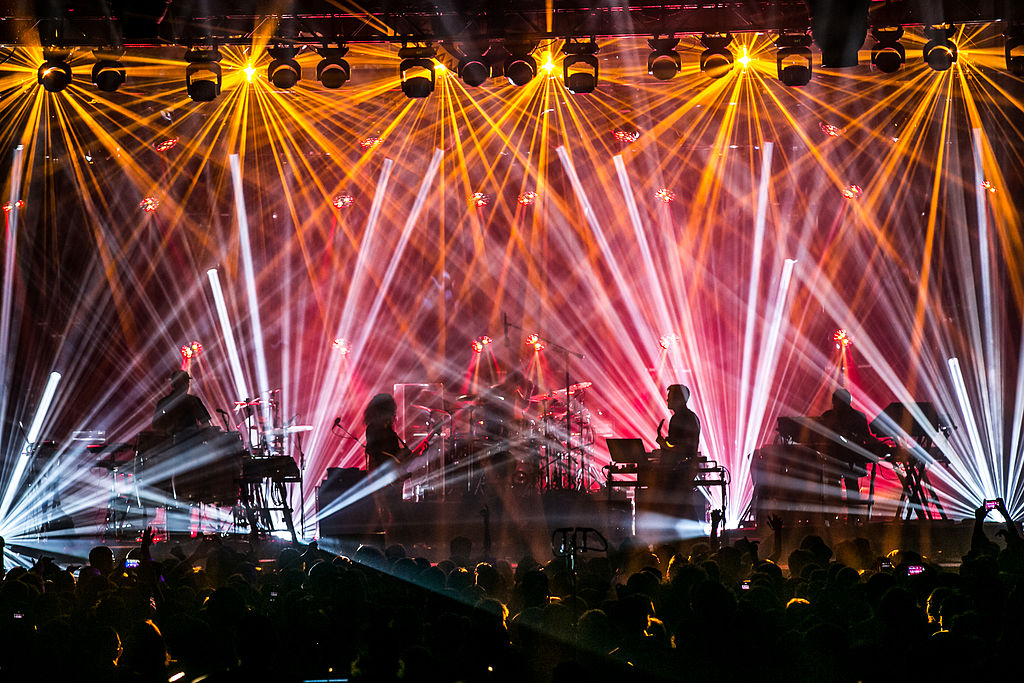 Thursday also welcomes newcomers to the festival Twiddle, a rocking band hailing from Burlington, Vermont and featuring wailing guitar solos as well a tad of dub to it as well. Whatever the mixture they use, they found a good one because Twiddle is not an act to miss at this years festivities.

Big Gigantic plays on headlines Friday night bringing their own version of electronic jazz to the main stage. In a world where electronica seems to have peaked, bands keep coming up with new ways to make the sound their own. Gigantic does this by incorporating horns to the mix, leaving the crowd in pure awe. As with Twiddle, the festival is not only electronic music. For example, Tom Hamilton of The American Babies [Electron, Joe Russos Almost Dead, Brothers Past] shows his Americana side with this project. He covers tunes by Bob Dylan as well as reworking Brothers Past songs to have them fit this genre.

Saturday is the day that many campers will be looking forward to.  With Tipper, Basssnectar, and yes, of course — the Disco Biscuits. Bassnectar has worked hard to get where he is on the Camp Bisco stage. Starting off as a side attraction over the years, he became more and more popular making his way to the main stage as a  headliner. This is where a lot of hard work and determination has paid off, and Lorin Ahston, otherwise know as Bassnectar, is not an act to sleep on.

This leaves us with the festival’s namesake, The Disco Biscuits.  Closing out all three nights,  they definitely leave the crowd wanting more each time. Having been together for 20 years, The Biscuits have come as far as any band can dream and they keep getting better.  Having sold out shows across the country and playing with members of the Grateful Dead, there is no time like now to see them play.

There are many different travel packages which all can be found here.  Between all the great bands (the complete list can be found here) and the beautiful scenery, there is no reason not to get down to this year’s Camp Bisco.