Fine wine, craft beer, and pick-your-own orchards aren’t the only things that will draw visitors to Nelson County, Virginia this Fall.  Taking place September 5-8th,  Lockn’ Festival (formerly known as Interlocken) will draw thousands into the county for a weekend-long influx of music, featuring nothing but the finest Rock ‘n’ Roll and Jamband acts heard throughout the national circuit today. 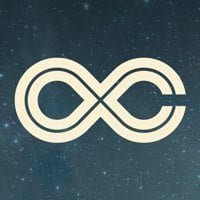 Featuring sets from The Black Crowes, Widespread Panic, Gov’t Mule, and the Tedeschi Trucks Band, the festival pays homage to its southern-bred roots, but appearances by Furthur, The String Cheese Incident, and the Trey Anastasio Band interweave soulful, hard southern rock with mastery of improvisational jam, making Lockn’ the premier and most talked about festival of the season.

Not only does Lockn’ offer world class music, but it offers it in a most picturesque setting. Located at the foothills of the Blue Ridge Mountains in Central Virginia, the festival will take place at the 5,000 acre Oak Ridge Estate in Arrington. Over 15,000 tickets have already been sold and organizers are expecting a crowd twice that size.  Ticket prices range from $285 – $1099, including camping, RV and VIP options. Lockn’ isn’t the first music festival to hit Central Virginia and the surrounding area, as the state is also home to Floydfest and The Festy Experience, among many others. Yet Lockn’ proves itself to be quite different. 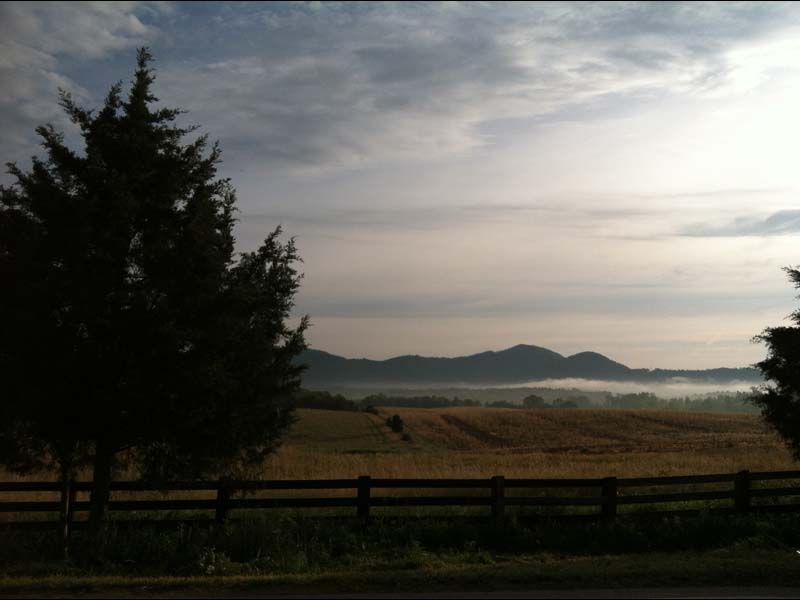 Longer sets from fewer artists will make the Lockn’ experience unlike any other. Organizers Dave Frey and Peter Shapiro have made the Oak Ridge Estate the final stop on Summer tour and whether one’s been following Furthur, or traveling from town to town catching the Crowes, come September the wheels will stop in Arrington for a cumulative and collaborative four day epic show with multiple artists, two main stages, no breaks, no overlapping sets – a weekend of continuous music.

Saturday, Furthur will perform Workingman’s Dead in its entirety and Widespread Panic will hit the stage with John Fogerty sitting in.  With the cancellation of Neil Young and Crazyhorse, the Trey Anastasio Band has been added to the bill and The Black Crowes, Punch Brothers, The London Souls, and Love Canon complete the Saturday line-up.

On Sunday, Furthur , Widespread, and the Crowes will perform individual sets once again, joined with performances by  the Tedeschi Trucks Band, Col. Bruce Hampton and Friends with Oteil Burbridge, and the Hackensaw Boys.

Live music isn’t the only thing Lockin’ has to offer to its patrons either. New York based civic engagement group HeadCount is organizing Participation Row, an interactive Non-profit village. Anchored by the “Qello Lounge” the village will feature a number of organizations and provide a space within the festival grounds for people to gather consciously.  Upon entering the festival, patrons will receive a card they can bring to any non-profit booth on Participation Row.  Booths will be giving away stamps for taking specific actions, and once a card has four stamps, it can be brought to the Qello Lounge, where one will find couches and a sampling of the world’s largest library of on-demand music content.

While Lockn’ may be the premier festival of the season, there is a simplicity that lives at its core.  This simplicity is a movement, an interlocking if you will.  Lockin’ brings together all that is worth celebrating in life: world-renown and regional music, local sustainably sourced food and drink, picturesque camping and so much more – all at the foothills of the Blue Ridge Mountains in the quaint, quiet town of Arrington, Virginia. Nelson County better get ready.

Maddy Walsh & the Blind Spots at the Smith

Geneva Music Festival Returns to the Smith Center for the…